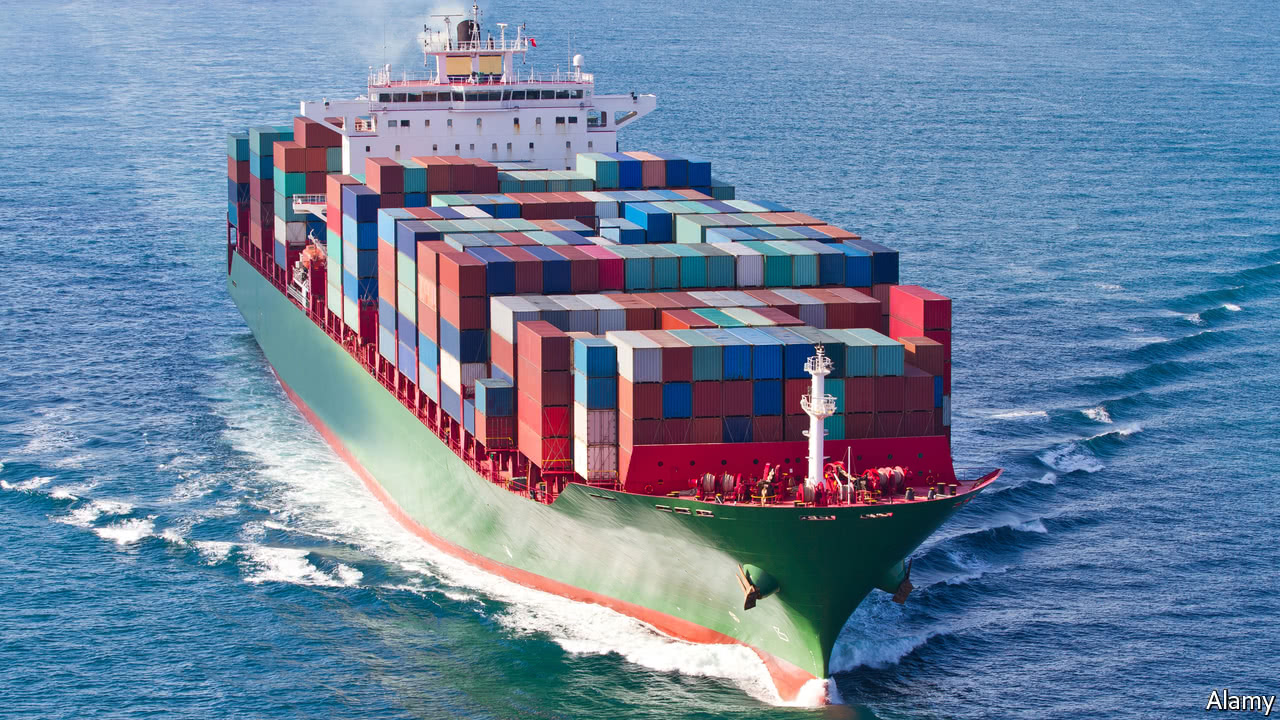 IF THERE is a consensus at the moment, it is that the global economy is finally managing a synchronised recovery. The purchasing managers' index for global manufacturing is at its highest level for six years; copper, the metal often seen as the most sensitive to global conditions, is up by a quarter since May.

But Steen Jakobsen of Saxo Bank thinks this strength will not last. His leading indicator is a measure of the change in private sector credit growth. This peaked at the turn of the year and is now heading down sharply. Indeed the change in trend is the most negative since the financial crisis (see chart). Since this indicator leads the economy by 9-12 months, that suggests a significant economic slowdown either late this year or early  in 2018. He says that

This call for a significant slowdown coincides with several facts: the ECB’s QE programme will conclude by end-2017 and will at best be scaled down by €10 billion per ECB meeting in 2018.  The Fed, for its part, will engage in quantitative tightening with its announced balance sheet runoff. All in all, the market already predicts significant tightening by mid-2018.

Given the role played by central banks in propping up the economy and markets since 2009, it is certainly plausible that their role will be vital in ending the recovery.  And while copper is a good leading indicator, so is the bond market. At the turn of the year, most people thought the ten-year government bond yield would rise as a Trump stimulus fulled the global recovery; the yield is now 2.06%, down from 2.44%.