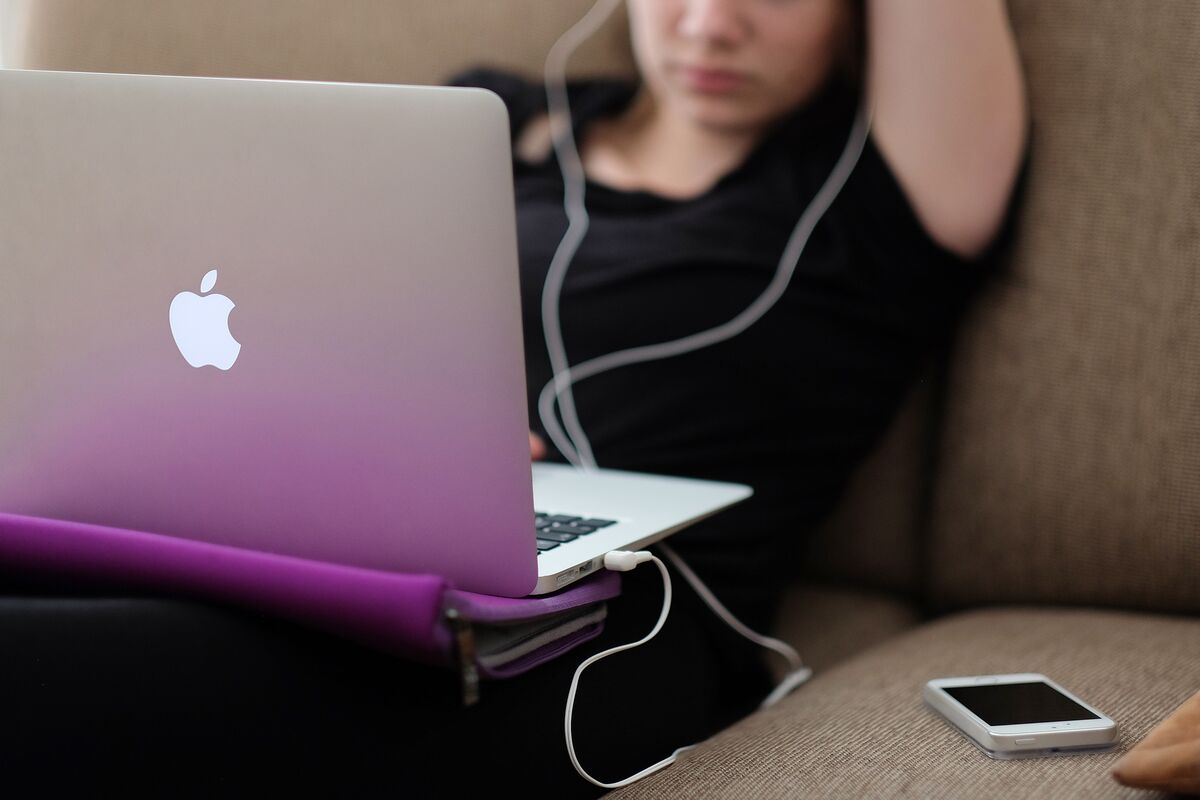 A parade of up-and-coming musicians from Universal Music took the stage at the Ace Hotel in downtown Los Angeles Saturday in a pre-Grammy Awards performance for a room full of the executives who will make or break their careers.

Talent bookers from James Corden’s late-night show, marketing executives from top brands and executives from Spotify Ltd. and YouTube looked on. Sandwiched in between tables for Apple Inc., an imposing player in online music, and Pandora Media Inc., owner of the world’s largest online radio service, sat executives from a new act trying to break onto the scene: Facebook Inc.

The world’s largest social network has redoubled its efforts to reach a broad accord with the industry, according to interviews with negotiators at labels, music publishers and trade associations. A deal would govern user-generated videos that include songs and potentially pave the way for Facebook to obtain more professional videos from the labels themselves.

“We’re hopeful that they are moving towards licensing music for the entire site,” said David Israelite, president of the National Music Publishers Association, an industry trade group.

Facebook’s interest in music rights is inextricably linked to its growing interest in video. Having siphoned ads away from print, online companies have recently targeted TV, which attracts about $70 billion in advertising a year. While Facebook faces competition from Twitter Inc. and Snapchat Inc., its main rival is Google, and music is one of the most popular types of videos on Google’s YouTube service. Facebook declined to make an executive available for an interview.

Beyond the revenue gains, the music industry could use a deal with Menlo Park, California-based Facebook to exert more pressure on YouTube. Music executives have long assailed what they say is YouTube’s lax approach to copyright enforcement -- even though the video-sharing website is the most popular in the world for music, has catapulted many young artists to stardom and delivered $1 billion in ad revenue to the industry last year.

An agreement with Facebook could also serve as a blueprint for deals with other social-media companies, like Snapchat.

On the other hand, providing Facebook users with another way to get music for free could disrupt the music industry’s recent surge in sales from paid services like Spotify.

The talks with Facebook are complex, involving how to prevent copyright violations in user-generated videos, so a deal could be a couple months away or more.

Facebook has reassured the music industry that the company will police piracy and share ad sales. Music executives are also encouraged because Facebook in January hired Tamara Hrivnak, a well-liked former record executive who also spent time at YouTube.

Video consumption on Facebook has grown to billions of views over the past couple of years, as TV networks, news organizations and users experiment with the site much like they once did with YouTube. The results have encouraged Facebook to fund original videos, though those plans are still being developed.

For Facebook to obtain professional video -- both music and otherwise -- it may have to alleviate concerns about how clips will be presented. At the moment, most Facebook users see videos in their newsfeed, where a clip from a TV show may be followed by a baby photo and then a friend complaining about romantic frustrations.

Facebook must also finish a system to police copyright-infringing material akin to Content ID, the system used by YouTube. Videos on the site already feature a lot of music for which artists don’t receive royalties -- a major source of tension.

Israelite speaks for many in the music industry when he expresses doubts about the latest online giant to come knocking on the door. Music executives blame large technology companies for using music to sell services and devices without properly compensating artists.

“Facebook is a very valuable company, making a lot of money, and in part because of the music on the site,” Israelite said, adding the social network is protected by the Digital Millennium Copyright Act, the same law that can shield YouTube from responsibility for pirated material. “We are looking forward to being business partners with Facebook. If that doesn’t happen, you’ll see the situation turn very quickly.”

After years of declining sales, the music industry is growing again thanks to the popularity of paid streaming services from Spotify and Apple. Label executives are reluctant to give their music to another free service for fear it could slow that growth.

The music industry has spent the better part of the last year fighting YouTube in the press, and trying to get laws changed so that the video-sharing service bears more responsibility for policing clips that infringe copyrights. The labels took up that fight just as they were negotiating new long-term licensing agreements with YouTube, hoping the pressure would at least result in more favorable deals.

“Facebook definitely has the size and scale, but the tribal nature of music preferences is different than a feed or news stories or cute cat videos,’’ said Vickie Nauman, a music industry consultant. “To be successful, it will not only need to envision a great music experience but also have to navigate the web of label and publisher rights and relations. No small feat.’’